Frost control in Tamarillos and Passionfruit

Tamarillos after 20 frosts in the Bay of Plenty: some to -3C
These Tams are still producing after 10 years of similiar frosts 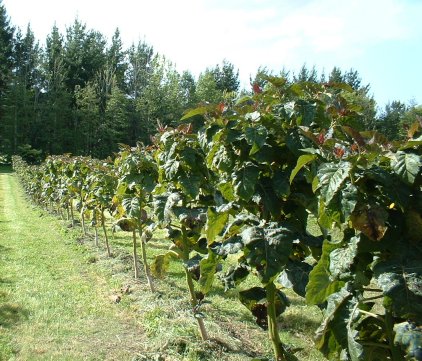 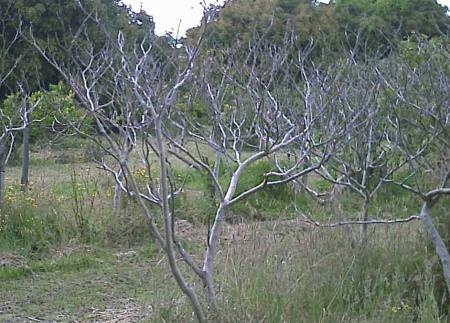 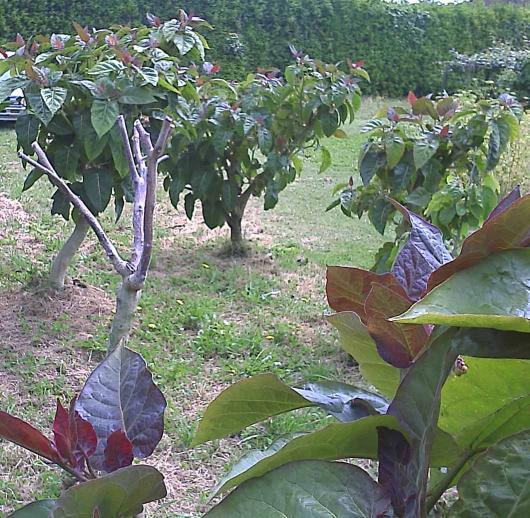 The neighbours Tammarillos after 09 frosts             ThermoMax treated Tams with the dead control.

Passionfruit after 7 frosts in the Bay of Plenty

Both these plants are extremely frost tender especially in the first year of growth as these are. Both growers involved have stated they are sure the plants would have died had they not sprayed the ThermoMax.

These results were achieved with a three weekly spray, followed by a spray the day before or in the morning of any heavy frost.

The same results have been achieved on Apples frosted during flowering in the Hawkes Bay.